JOIN THE WORLDS NO. 1 RECRUITING PLATFORM.

WANT TO PLAY COLLEGE SPORTS?
We are the world’s leading Sport Scholarship Agency. Our college recruiting network consists of more than 20,000 college coaches in more than 20 sports within the NCAA, NAIA and NJCAA. 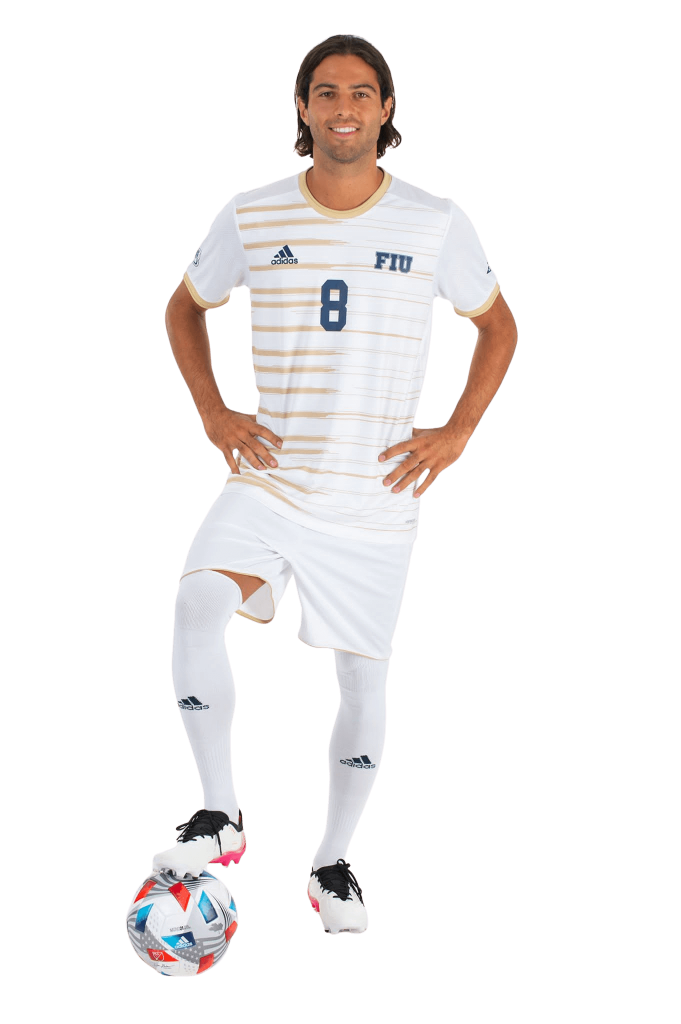 I grew up playing soccer at the highest youth level in Italy, playing for A.C. Cesena from U9 to U17. I then transferred to Atalanta BC (the best pro-youth academy in Italy), where I had 4 call-ups with the first team between Serie A and Coppa Italia, while I was playing for the U18 and U19 teams during the 2015-2016 and 2016-2017 seasons. For the 2017-2018 season, I went back to A.C. Cesena, where I was in the roaster of the first team (Serie B) and played with the U19s. I also collected a total of 25 appearances for Italy U16 and U17. Between Atalanta BC and the National Team, I had the pleasure of playing with champions like Papu Gomez, Maxi Moralez, Donnarumma, Locatelli, Bastoni, Spinazzola, etc.

In the last seasons in Italy, I played in Serie D and Eccellenza, the Italian 4th and 5th divisions.

Since August 2021 I have been playing for Florida International University. In my first season in the US (2021) we won our conference (Conference USA) and we qualified for the NCAA Tournament. I also won 3 personal awards: First-Team Conference USA, All-Tournament team Conference USA, and all South-East Region Third Team.

In July 2021, I graduated from the University of Bologna in Italy with a Bachelor’s degree in Psychology with a final grade of 101 out of 110. Since August 2021, I’ve been studying here in the United States for a Master of Science in Psychology.

My goal is to give the opportunity to other guys to live, study and play in the US.

This experience provides the opportunity to combine sport with academics, learn a new language and grow exponentially as a person. Definitely the best decision of my life! 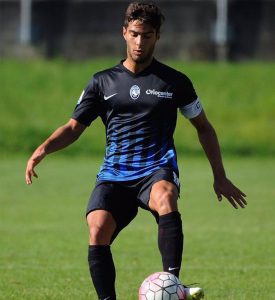 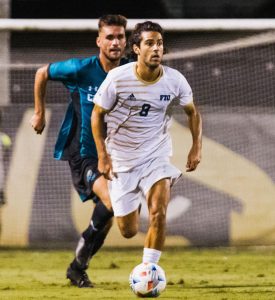 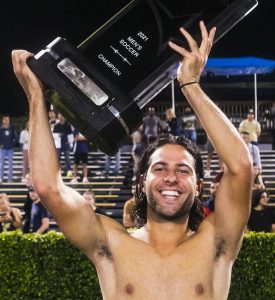 WHAT IS AN ATHLETIC SCHOLARSHIP?

Athletic as well as academic scholarships are much more common in the US than in most other countries. Athletic scholarships are awarded to athletes of outstanding performance in order to enable them to finance their studies in the US. The athlete participates fully in practice sessions with the college team and represents the university in various tournaments and competitions. The coaches’ job is to professionally look after the teams; in this sense, he has a similar position to that of a professor and is also paid accordingly.

For what reasons are scholarships awarded?

For generations, American universities have had college teams in all kinds of sports. These teams are professionally managed by specially employed coaches and serve as an advertisement for the respective university in numerous competitions. If a team has regional or even nationwide success, the media will cover its development. That is why college teams are a means to market the university in order to recruit new students. For this reason, the universities provide the coaches with a budget to recruit talented athletes from around the world and help them finance their studies or even their entire stay abroad.

Why an athletic scholarship to America

The American College system produces some of the best sporting talent in the world. The facilities, coaching and support networks including sports science, nutrition, physiotherapy and fitness training are all world class. Universities travel the length and breadth of the United States to play each other; it is big business involving, massive corporate sponsorship, fanatical crowds, rich history, and national television coverage. Collegiate sports are as close to a professional environment as it’s possible to get. A normal schedule involves one to two training sessions or practices a day plus additional sports specific weights and fitness sessions within in a normal athletic scholarship. All this alongside a full university degree program. 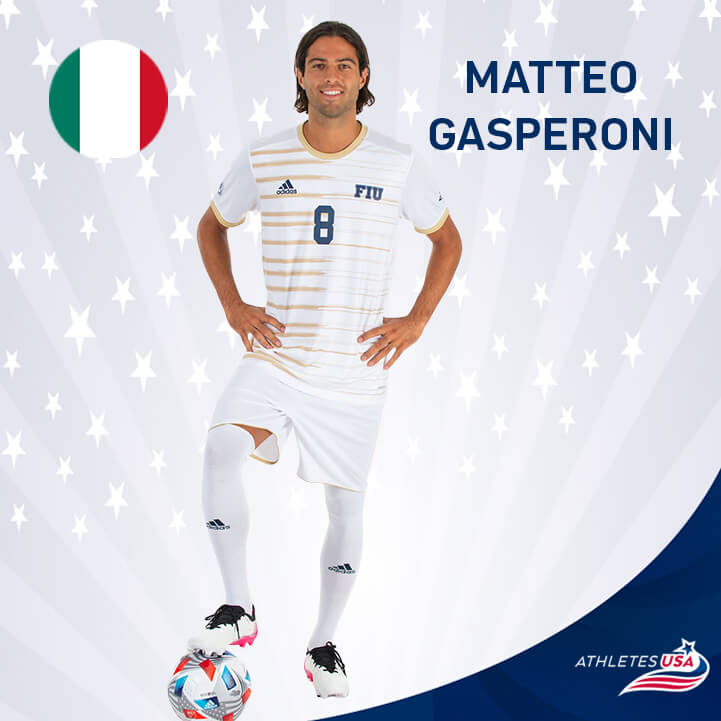