Athanasios Coutroumpas invited the Athletes USA Team to his Long Island University in Brookville, New York for our College Road Trip Station 4. Atha managed to go from a soccer scholarship in the NCAA D2 to NCAA D1 without transferring. A rare occasion but a once in a lifetime opportunity.

The third stop in New York lead to an interesting interview with Athanasios and his mother Panagiota. She was visiting her son from Germany at the same time of our college road trip. Both talk about the college scholarship experience from their own perspective.

Soccer Scholarship in the NCAA D2

In the Fall 2018 Atha transferred from TSG Backnang, fifth tier in Germany, to LIU Post in the NCAA D2. During the 2018/19 season at LIU Post Atha started in 13 of his 17 appearances. He scored two goals and added three assists as a central midfielder.

On July 1, 2019 the LIU Sharks appeared on the list of college athletic teams in the USA. The new Long Island University is a result of the unification of the athletic departments which had previously represented two separate campuses of LIU, the NCAA D1 LIU Brooklyn Blackbirds and the NCAA D2 LIU Post Pioneers. The LIU Sharks would compete in the NCAA D1.

As a result of the unification of athletic departments, Athanasios made it from being a soccer player in the NCAA D2 to NCAA D1 without transferring. He graduated from LIU with his Bachelor in Business Administration after the Spring semester 2020. Since he had not used his one time transfer he was then able to transfer from LIU to Florida Southern College for the Fall 2020 to continue his Masters degree on a soccer scholarship.

Long Island University (LIU) is a private university with two main campuses, LIU Post and LIU Brooklyn, in the state of New York. The university was established in 1926. It offers more than 500 academic programs and currently enrolls around 15,000 students.

The LIU Sharks are the athletic teams representing Long Island University’s campuses in Brooklyn and Brookville, New York. They compete in the NCAA D1 and are members of the Northeast Conference. From NCAA D2 to NCAA D1 the LIU Brooklyn Blackbirds and LIU Post Pioneers combine for 23 national championships (7 team, 16 individual), 215 conference titles, and 362 All-Americans. 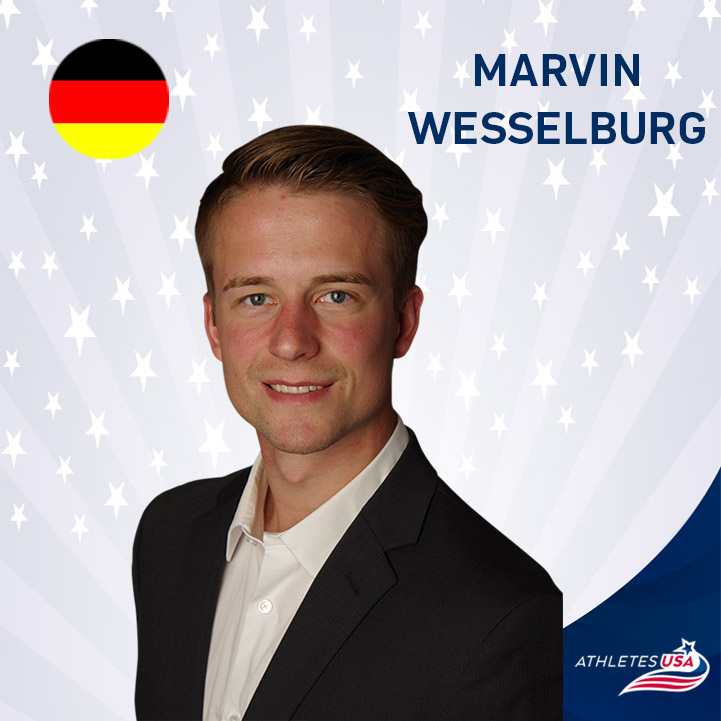