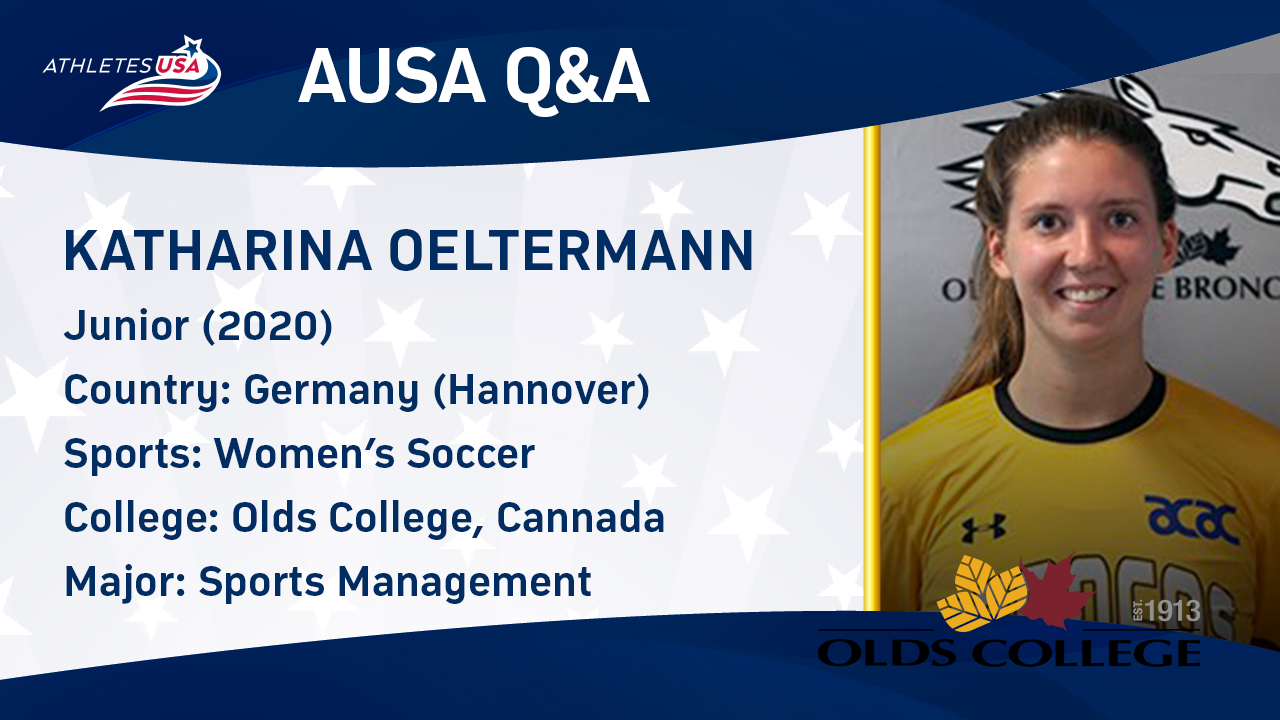 German soccer player Katharina Oeltermann took a leap of faith and left for Canada to play and study on a women’s soccer scholarship. After signing up with Athletes USA, amongst all the offers she received from both the U.S. and Canada, Katharina decided that Olds College was the best option. Not only did she think that it was a beautiful country, but she also believed that the soccer team and the size of the classes were the best fit for her.

Not only was her coach welcoming, but her teammates were also very kind and helpful. Katharina felt right at home from the very first moment she met her team. She liked that other international teammates helped her through the first few weeks since they already had gone through the same process. On the other hand, professors were very understanding with Katharina and helped her adapt to new ways of learning. She also mentions that she has enjoyed the personal attention she gets from the professors in her small size classes. Finally, Katharina mentioned how much she has loved the opportunity to combine both soccer and university life at a high level.

Katharina describes Canada as a place similar to Europe, which is why it was not a tough change on her. She also fell in love with the beautiful scenery, especially after going to visit the mountains with her teammate. She also feels that people there are very warm and kind, which has helped her to adapt more easily. Katharina has nothing but good things to say about the country that she now calls her second home. 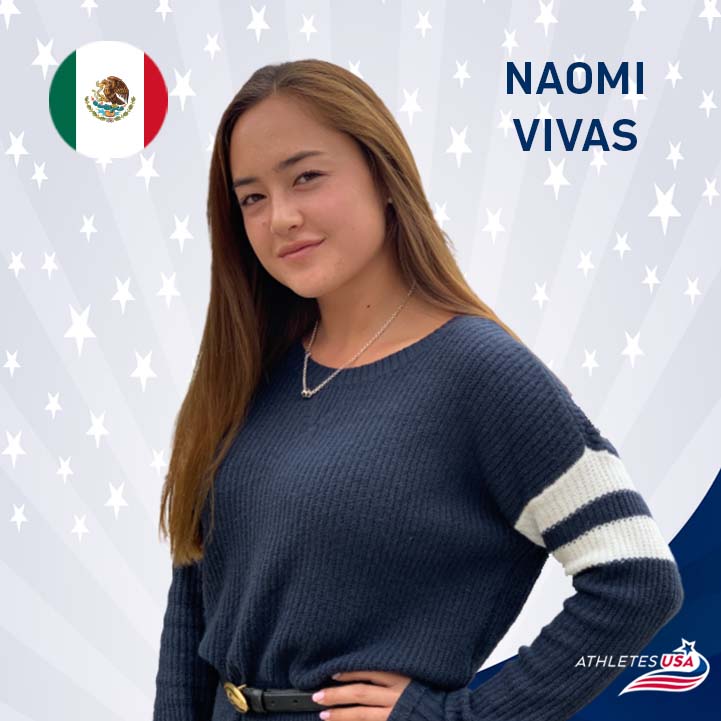 How to get a soccer scholarship in USA from UK?